Home » A Letter of Apology (we messed up) 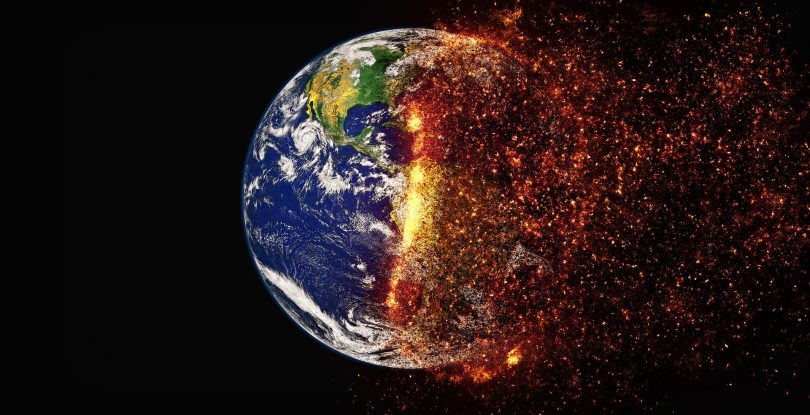 A Letter of Apology (we messed up)

This isn’t an easy letter to write, but I have to come out and say it:

It’s hard to pinpoint exactly where things started going wrong, or who is to blame, but we’ve got a lot to answer for.

You know those vast plains of luscious greenery you left to us in the will? Yeah, umm, they’re all gone. Ooops .

Or at least, it’s trending in that direction. We kept some tiny plots of land (and gave them names like “Venezuela” and “The Galapagos”) for gardening and wildlife projects. But the rest? Concreted over the lot of it. Everywhere you look, there’s concrete. It’s one of my specie’s favourite pastimes – find a piece of earth’s unrefined beauty, and coat it in a layer of grey sludge. A sludge that hardens like a rock, so nothing can move. Yes, that’s right– we’ve put nature in a straight-jacket.

We’re also ripping trees out of the ground and replacing them with larger, uglier masses that touch the sky. They have things like “IBM” emblazoned on the side. I doubt you have any idea what this means, or what goes on inside. And to be honest, neither do most of us.

Speaking of the sky – which I understand is the #1 entertainment service where you’re from (alongside fire) – we’ve ruined that too!

“But how is this even possible?” you may be wondering.

It’s actually quite easy. All it took was several billion people rampantly pumping chemicals into the atmosphere. Didn’t even take that long. Now in some places, the sky can’t be seen. 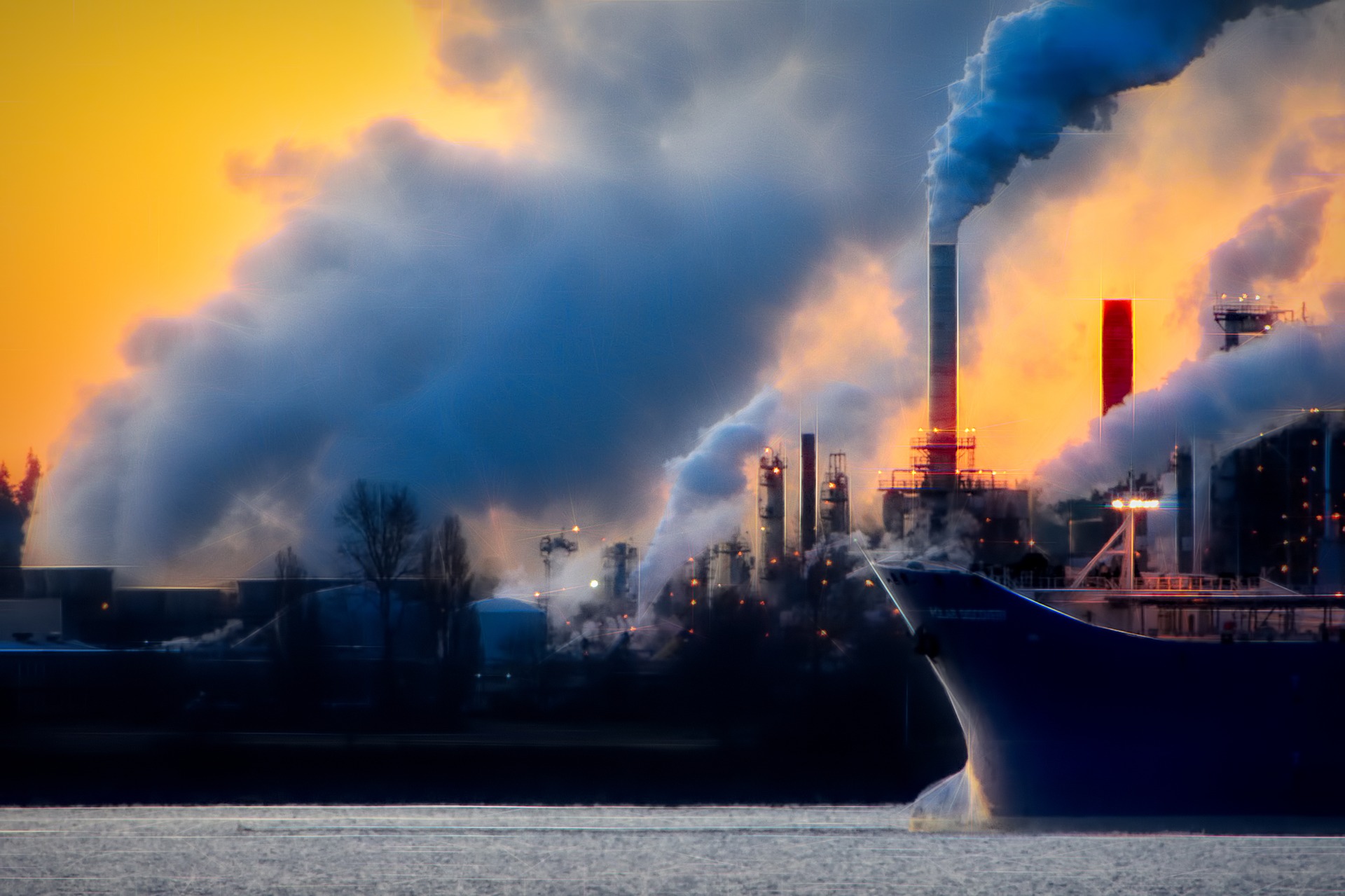 Those beautiful shiny things you see above you when it gets dark – we accidentally managed to block them with a thick industrial-chic smog carpet. It looks horrible, and is making us sick. Sadly we can’t simply rip it out and relay the sky. We may be quite a technologically advanced specie, but are still inept when it comes to atmospheric redecoration.

Oh, and the ocean. That big watery blob that you think is the end of the world – yep, we’ve made a mess of it. To be specific: we filled it with trash and killed off a bunch of its inhabitants. A bit like the garden pond after a house party. Do you have house parties, or ponds back there? I’m guessing not, fortunately, the ocean believes in payback, and regularly swallows our people in retaliation. Can’t blame it, really. What else? Well, we turned the thermostat up. Not intentionally, of course. I mean… we did know about this problem a while ago. We were just really busy with other super important stuff (profit margins, Taylor Swift’s new hairdo, watching people chase a spherical object around a field) and kinda pushed it to the side.

And boy, do we wish we hadn’t done that. Heating up the planet is messing with our agriculture, weather patterns, and ecosystems. The big watery blob doesn’t seem to like what we’ve done – it’s rising and flooding the land.

The obvious solution would be to try and lower the temperature, right? Right. But instead, we’re trying to figure out if we can go and live on that ball of cheese you can see in the night sky. As I said, profit margins are the main priority for our leaders. If we have to destroy the only habitable rock in the solar system to ensure a strong fourth quarter, then so be it.

On the whole, It’s safe to say that you wouldn’t be impressed with what we’ve done with the place. You might be momentarily hypnotized with glowing screens like us, but your overall assessment would be a big thumbs down. 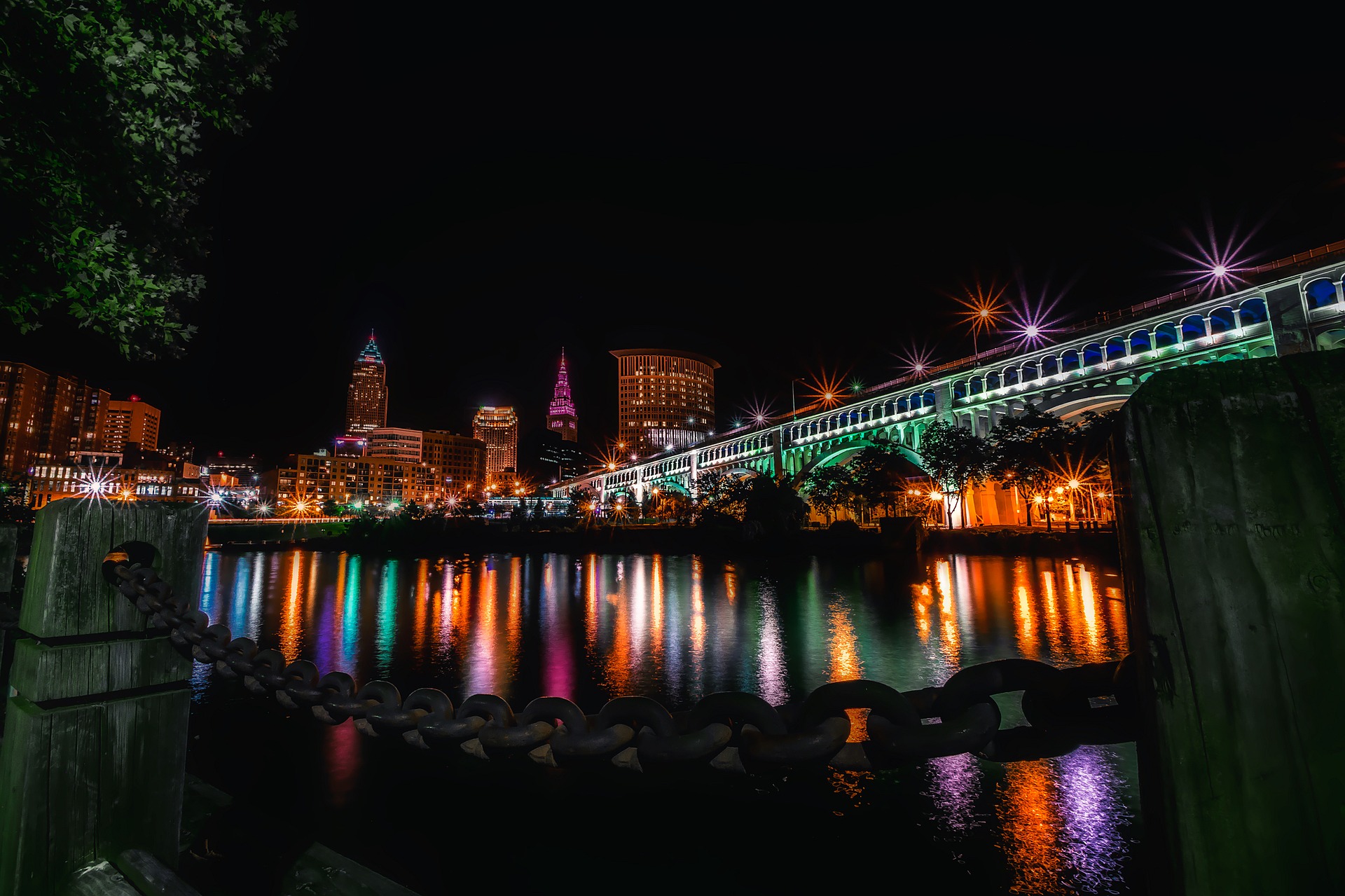 You’d look at our shambolic treatment of mother nature and think “there is a virus ravaging this planet, one without a vaccination…. and it is called the human-race.”

Or you might just think nothing. I suspect all of this will be too much information. You have more immediate concerns, like making it through until tomorrow without being eaten by a terrifying beast we’ve never heard of.

And you won’t understand my strange language, anyhow. If I could have written this in your native tongue (pictures scrawled on a cave wall? Some kind of symbolic dance?) then I would have. Sadly, it’s currently unavailable on Google translate.

Either way, I felt that reaching out to offer up an apology, was the right thing to do. You can be sure that a lot of us cannot sleep easy at night, knowing what damage we’ve done to our planet.

After all, this is our home.

It’s our children’s home. A lot of damage has already been done, but for the sake of their future we’re trying to clean up the mess. I mean, some of us are. Those of us who don’t think living on the night sky cheese ball is a viable (or desirable) option.

How are we doing this, exactly? Well we are yet to invent a giant atmospheric vacuum cleaner, so it’s taking a lot of manual work. You might be familiar.

I don’t suppose you know what plastic is, but let me just tell you this: it’s bad for the environment, as it doesn’t ever disappear. Beaches, forests, rivers, oceans – they’re all full of the stuff. So we’re trying to pick it all up with our measly hands, which as you may understand is a rather mammoth task. And we’re also trying to make less of it. If there’s one thing we don’t need any more, it’s plastic.

It turns out that walking or cycling – opposed to our other way of getting around (can’t explain right now, it will melt your mind) – is friendlier to the planet, so we’re trying to get everyone to do more of that. We’re also planting new trees to replace the ones chopped down, and growing our own food in the ground. Instead of you know, buying it covered in plastic and chemicals.

We’ve given a name to these small but meaningful actions – we call them being sustainable. You probably call them walking, and farming, and generally being a normal living creature. It’s just that we’ve become so modern and comfortable, that such basic human attributes have become alien.

We’re trying to fix things, we really are…. I just hope its not too late

If you liked this Article, please let us know in the comment section. Other interesting articles you could find HERE. 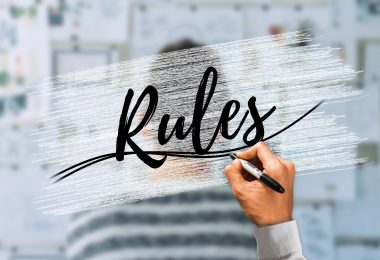 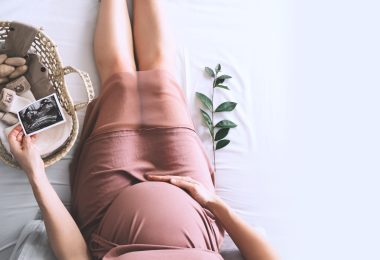