Home » Are You Addicted To The Internet? 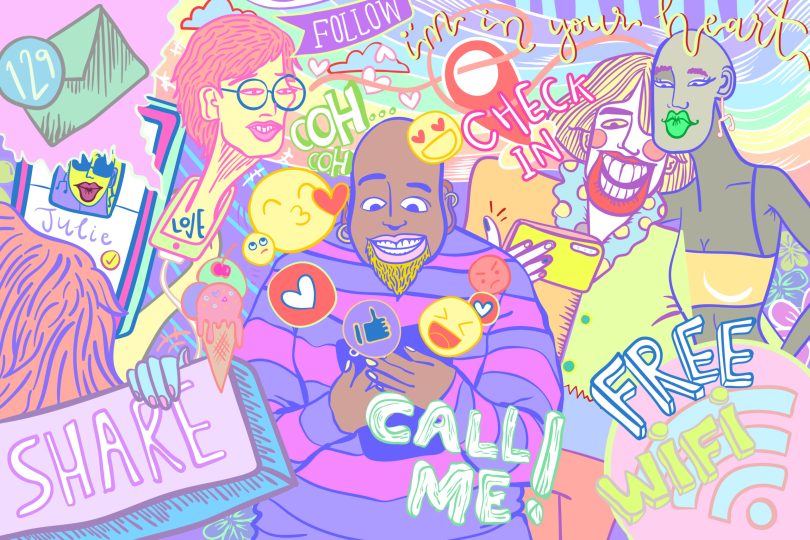 Are You Addicted To The Internet?

Here’s How To Tell.

There are very few inventions that have progressed human civilization as rapidly as the internet.

OG (original gangster) creations like the wheel and electricity were real eureka moments in our history, but the speed at which they modernised life was relatively slow. The internet on the other hand has advanced society with such haste – it’s only been around a measly 30 years – that it sometimes feels like a divine being mashed the fast-forward button, and skipped a few centuries.

What is the cost of such a sudden and giant leap into the future? Complete and utter dependency.

The internet is the cornerstone of modern day society. If it were to go away, for whatever inexplicable reason (something like a divine being accidentally sitting on the “DELETE INTERNET” button), life as we know it would come to a screeching halt.

On an individual level, it is a staple of our daily lives. According to DataReportal, internet users spend an average of 6 hours and 54 minutes online per day, with younger generations likely spending even longer.

While it is an inevitable and necessary part of life, it’s not exactly healthy to be committing so many waking hours to the web. There is such a thing as too much internet.

How do we know when we’re overdoing it, though? Here are some the tell-tale symptoms of a an internet addiction:

Nothing says an internet addiction like weeks/months/years vanishing into the ether.

A busy life of any kind has a tendency to warp one’s perception of time, but if you’re losing entire chunks of your existence without really understanding why, then there’s a good chance that you’re spending too much time in the virtual world.

Even though the web can provide you with endless stimulation, nothing actually happens when you’re online. Nothing that can really rock your nervous system and help form memories. And memories are what provide us with that sense of time well spent.

Want your time back? Then get off the internet and go experience the real world (warning – it’s slow as hell out there).

You Are A WiFi Junkie

Friendly-tip: Should you ever enter a cafe, then please, sit down and order a drink.

Don’t just immediately grab the nearest waiter by the shoulders and frantically mutter “YOU GOT ANY OF THAT WIFI?”

Pursuing public internet like you NEED IT IN YOUR BLOODSTREAM IN THE NEXT 3 MINUTES isn’t a funny quirk – it’s a clear sign of a dependency issue. No matter what wacky t-shirts may say…… WiFi is actually not a “human right” (whattt??  😮 )……. You won’t die without it, (yes, you’ve read it right  😉 ) and it’s absence doesn’t give you the right to abandon basic manners.

We’re all horribly overstimulated by mere virtue of the fact that we live in modern society.

What separates the internet addicts from everyone else though, is how they behave in emptiness.

Humans evolved to walk through open spaces in contentment, to sit and enjoy silence, and bask in stillness. Being bored is natural and shouldn’t be a cause of great distress .

The internet has progressively chipped away at people’s tolerance for monotony however, turning life’s most innate activities – waiting, eating, sleeping – into an unnecessary psychological battle.

You should be able to handle a tiny queue at the supermarket without the emotional security of your Twitter, Instagram or Facebook feed. You should be able to vacantly stare into the checkout line abyss, as the old lady in front attempts to pay with a cheque book that expired in 1979.

Can’t cope? Then friend, you got problems.

Internet Outage is A SHOCKING BETRAYAL

You know the people who absolutely lose their s**t when the internet drops out? Yeah you know, because they are everywhere. These people are pretty much always internet addicts.

It’s easy to empathize in such situations – many of us depend on the net for jobs, livelihoods, and communication with loved ones. Very few are genuinely okay with the modem having a mild stroke.

Except that it’s important to be conscious of the fact that internet connections – like everything else in life – occasionally go wrong. In most cases, your internet provider isn’t trying to spite you, or steal your money. Nope, something just broke or malfunctioned. An entire length of fiber-optic cable was eaten by a squirrel. It happens – show some patience.

And that’s where real internet addicts fall short. They’re too furious to be patient. They’re rage dialling their service provider, and planning a vengeance switch to a new company.

Is this all a bit too close to home? Then dare I say….you might be hooked on those megabytes, champ.

One thing nearly all internet addicts have in common is they don’t spend much time engaging with nature. Like, really getting their hands dirty. Gardening, climbing hills, building fires – that kind of thing. FEELING and ABSORBING the natural world (without the need for that sweet, sweet Instagram validation).

Do you remember what trees look like? Not just the general shape, but their finer details? I’m guessing not since you’ve almost certainly got that internet sickness.

What you need is 10cc’s of daily tree exposure. Unplug yourself from the net and get outside. Find a tree and give it a hug. Smell it, if you want (not recommended in public spaces though 😛 ).

If you enjoyed this article please check out my other Lifestyle articles HERE. 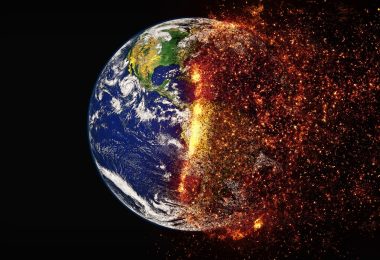 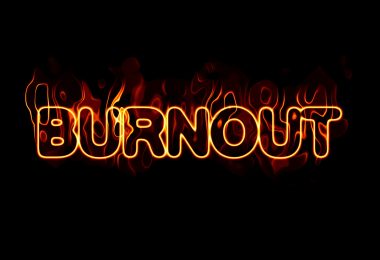