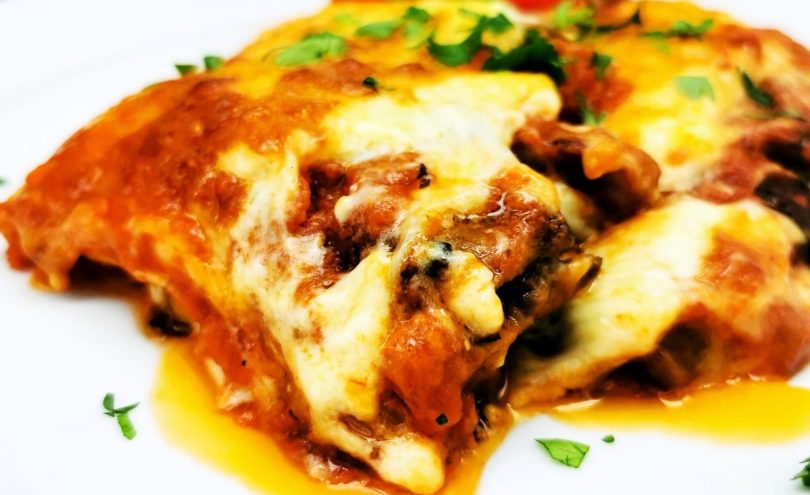 Eggplant lasagna that is warm, comforting, and delicious!

This eggplant dish will trick the pickiest child into eating

After many attempts, I have finally found a veggie recipe that my young son absolutely loves. This eggplant lasagna is a delicious, comforting meal that will convert any eggplant hater – especially kids!

When I gave my toddler a plate of this eggplant lasagna, he ate the whole plate! When I told him I had made it with eggplant instead of pasta he said, “The lasagna was great. Not the eggplant” ,after eating all the lasagna on the plate! I am still not sure if he believes me that there are eggplants in the dish. 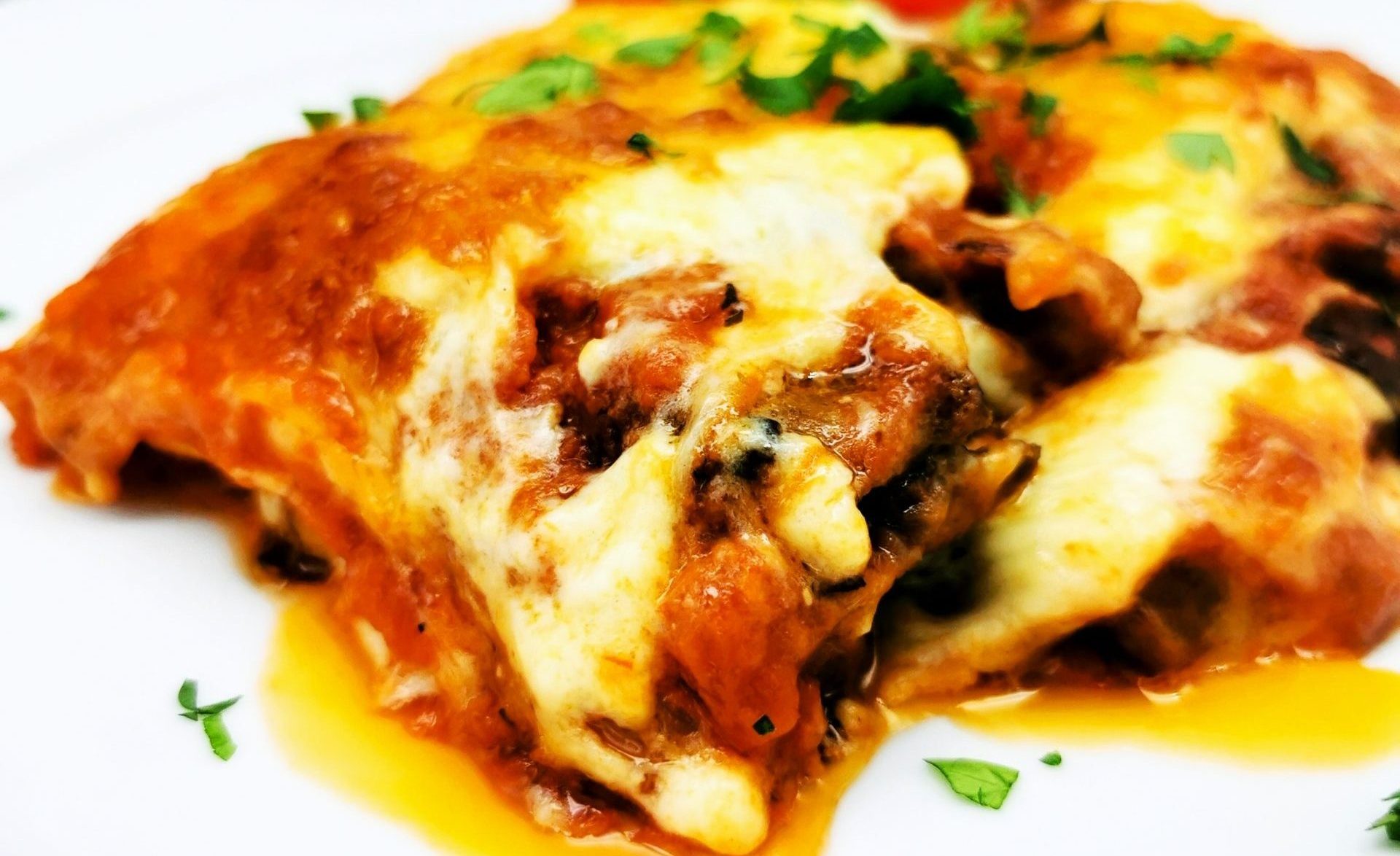 What exactly is eggplant lasagna?

It is similar to a regular lasagna, but instead of lasagna noodles, I use sliced eggplant. It is a great way to eat more healthy eggplants. It’s just as cheesy and creamy as a regular lasagna. You really won’t be able to tell that it is made with eggplant.

Many people use eggplant instead of pasta to make it a low-carb dish, or because they can’t eat gluten. It is also a flexible recipe that can easily be made vegetarian while still maintaining vitamins and minerals.

I really don’t like eggplant, Are you sure I can’t taste it?

I feel like eggplant is a misunderstood vegetable. It can be a delicious veggie, but many don’t know how to prepare it correctly. If you want to get the best taste and texture from the eggplant, then follow these tips when preparing the eggplant. 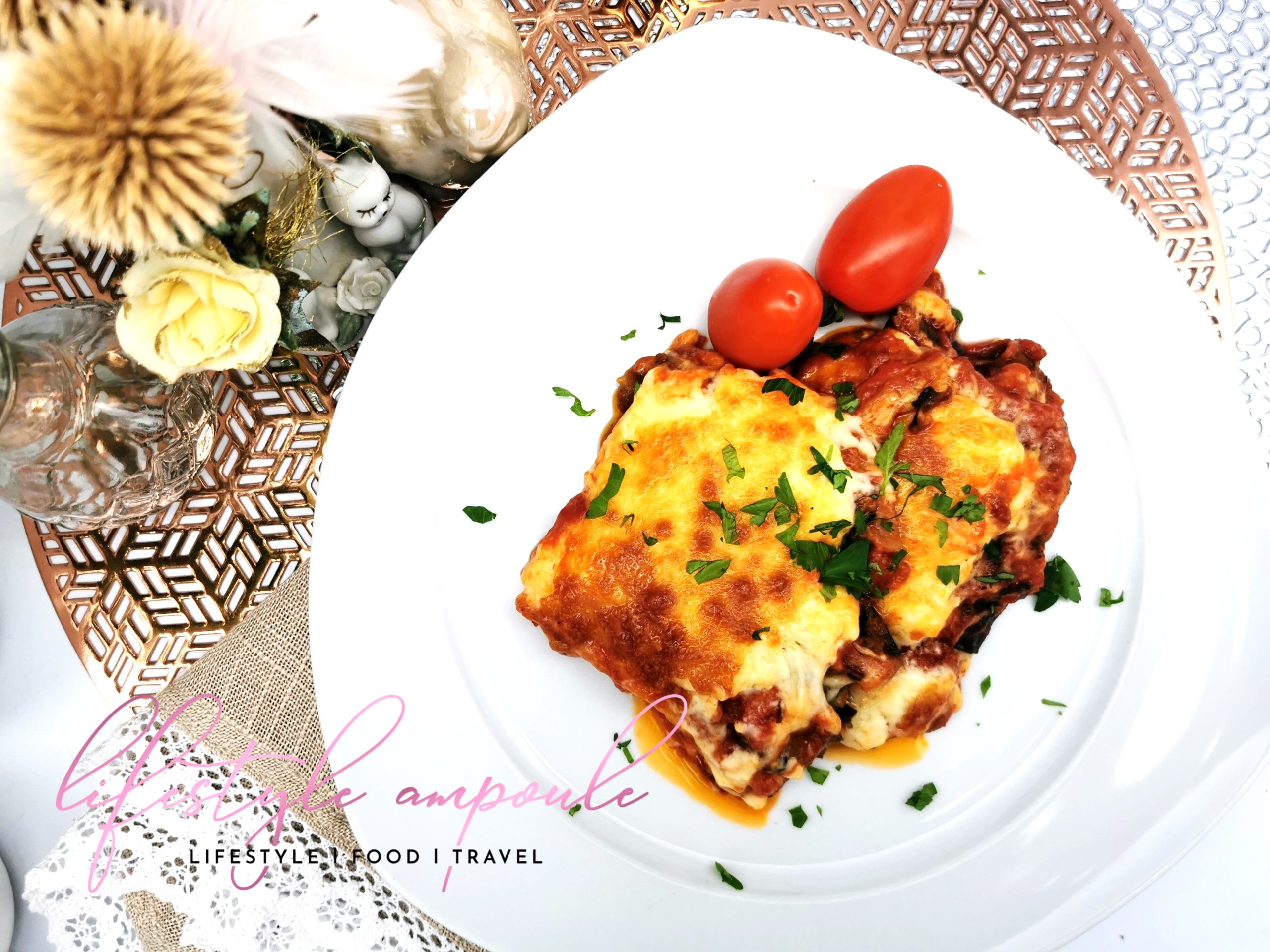 Getting your kids to eat their vegetables can be tough. But with this rich and creamy eggplant lasagna, you won’t have to fight them to enjoy their veggies. Just like my toddler, they’ll “love the lasagna, not the eggplant.” AKA, they won’t realize they are eating eggplant!

Even if you don’t have kids, you will surely love this low-carb, veggie-packed lasagna!

Try this easy eggplant lasagna recipe, and let me know in the comments how you and your family enjoyed it! 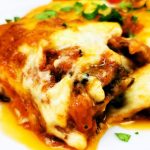 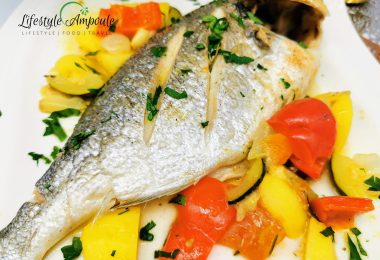 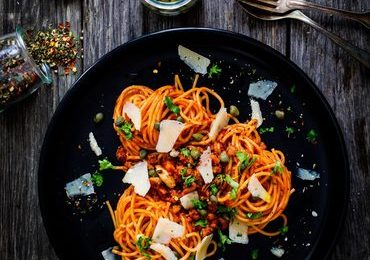