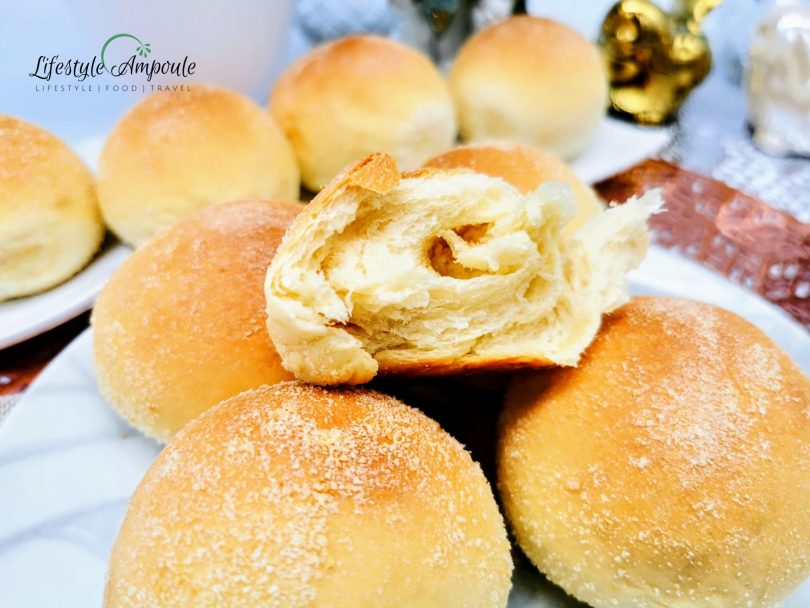 Pandesal literally translates as ‘bread of salt’, although their actual flavor is quite a lot richer and sweeter than you might expect. They’re soft and fluffy, while also being perfectly balanced between sweet and savory. 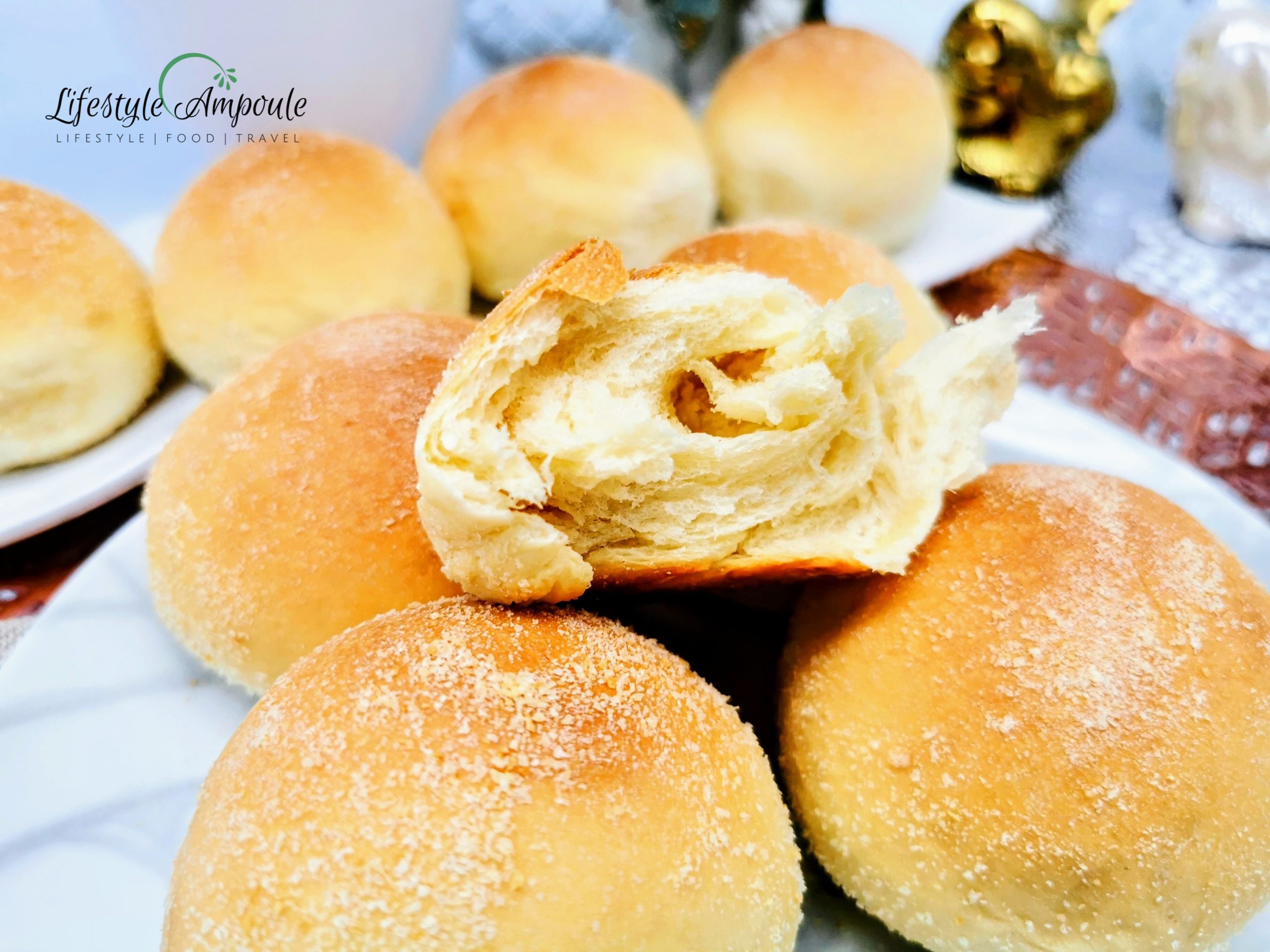 We’d recommend eating these amazing bread rolls when they’re fresh from the oven, and you can feel free to put them alongside anything that you might like – they’re a great vehicle to enhance a lot of flavors. The rolls are really amazing with salty cheeses like cheddar, but they can also be spectacular with sweeter options, such as jam or peanut butter.

They are versatile, like traditional bread, but the overall texture and flavor are something very different – they’re uniquely wonderful. 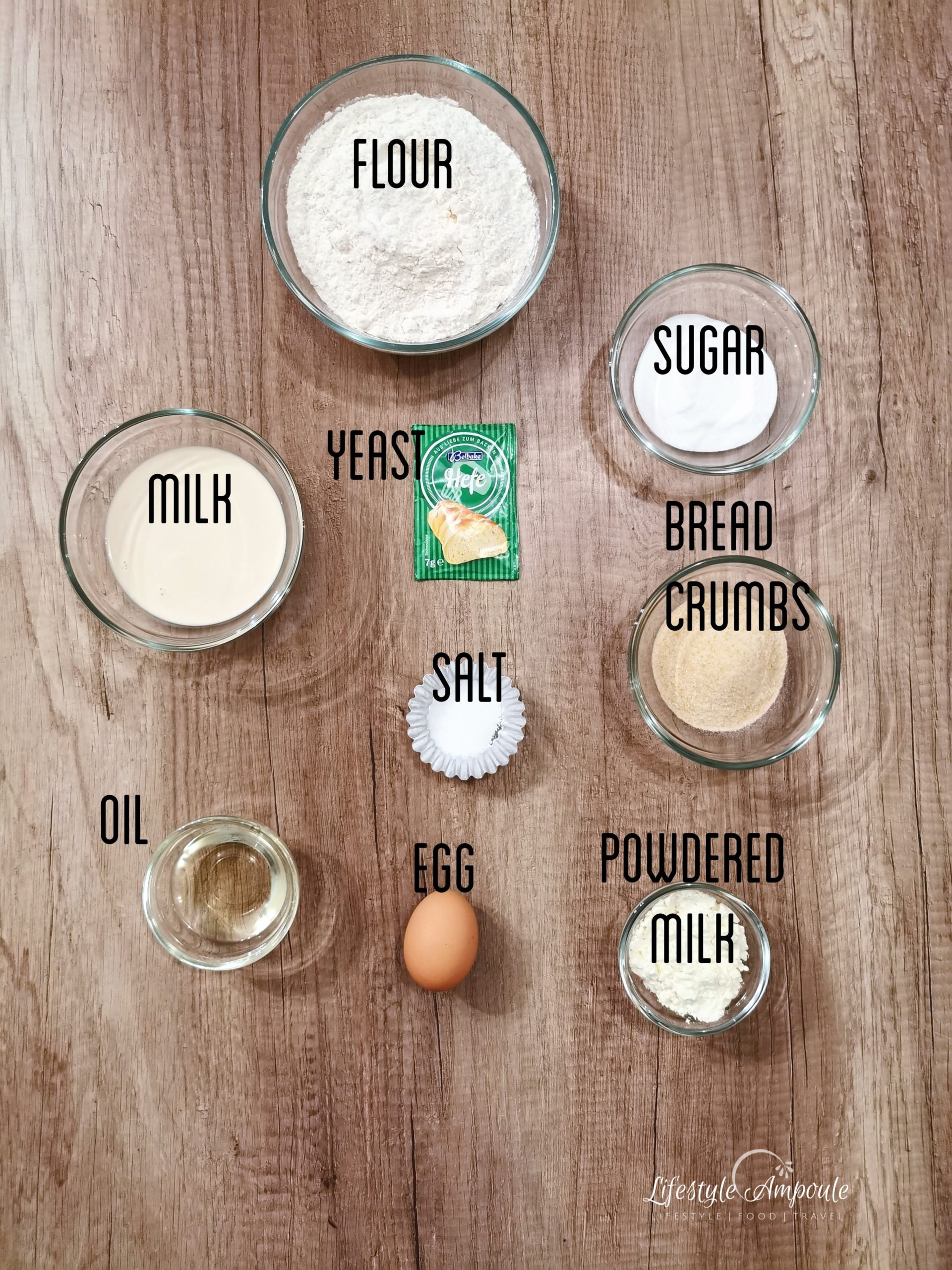 When are they eaten?

Well, given their appearance, you might presume that they are very similar to basic dinner rolls which are a staple all over the world – we would certainly understand that confusion. At the end of the day, they’re just a soft bread roll baked in a tray. This gives them the look of a number of mass-produced rolls, leading to an aesthetic of something simple and beautiful.

The main difference between pandesal and the dinner rolls that you might have in your pantry is the fact that pandesal can be served pretty much any time of the day other than dinner time.

Typically, these bread rolls are eaten at breakfast or as part of a midday snack. As with a number of Hispanic spots around the world, breakfast in the Philippines is typically quite a sweet affair. This means that pandesal with a sweet spread can be a wonderful way to start the day, and give you a fantastic jumping-off point for a great morning.

It’s worth saying, though, that their texture makes them perfect for small sandwiches. While the rolls themselves are particularly little, they can be sliced in half just as a regular roll would be to make a pleasant little sandwich – think the kind of thing that you might pair with some chips and chocolate for lunch. 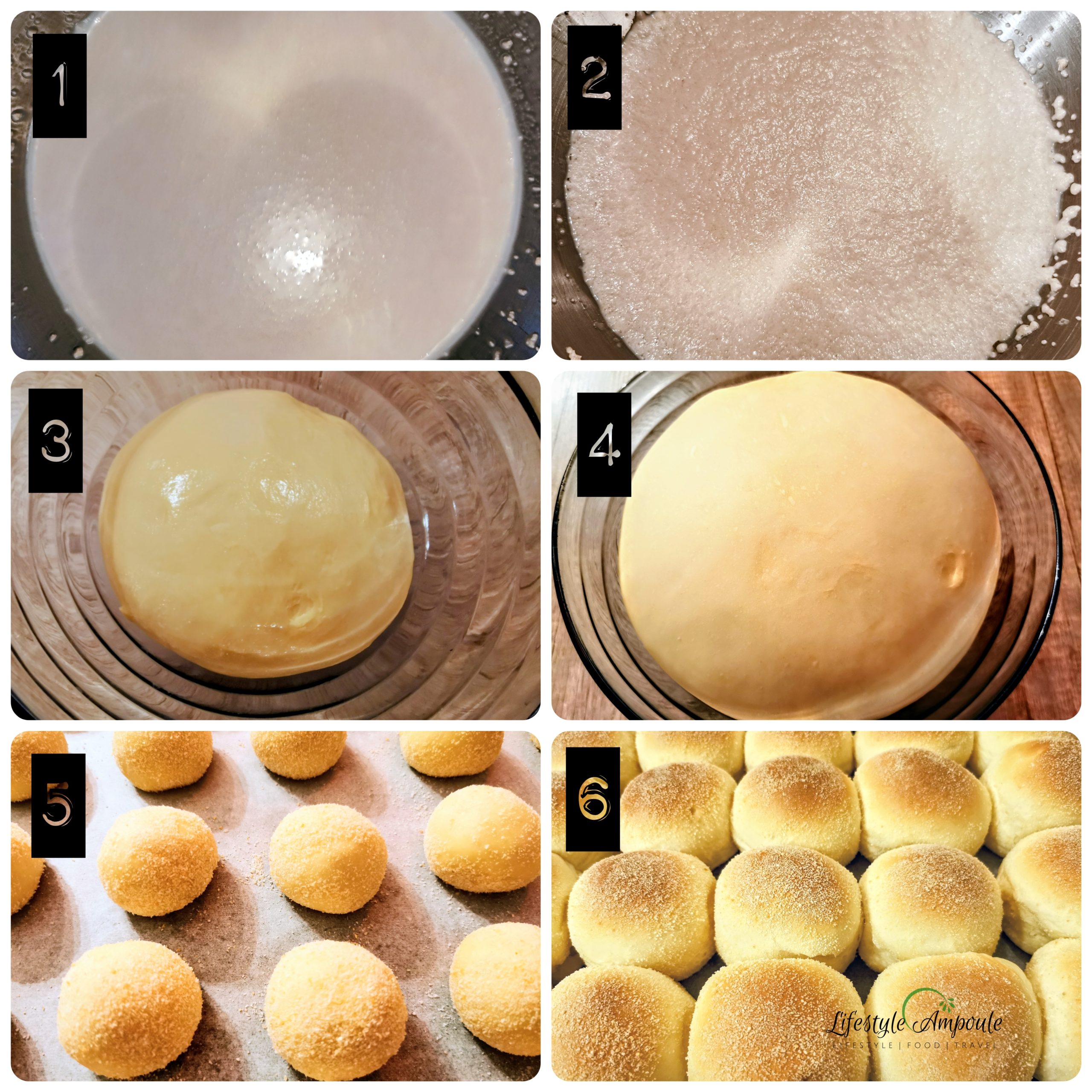 How is pandesal different from regular bread?

Well, the difference itself is quite a small one, though it’s one that makes a lot of difference.

Generally, basic bread recipes contain only four ingredients: flour, water, salt, and yeast. With that dough, you can make a number of things!

This recipe, though, includes fats like oil and milk, along with a little egg. This leads to something called an enriched dough. An enriched dough functions much the same as a regular one, though it’s much softer and richer in its final texture – you can certainly tell when you take a bite.

With all those bits of knowledge now safely tucked away in your mind, we hope you enjoy making the recipe and getting a tasty batch of pandesal in no time

Please check out my other tried and tested recipes HERE 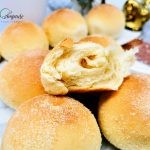 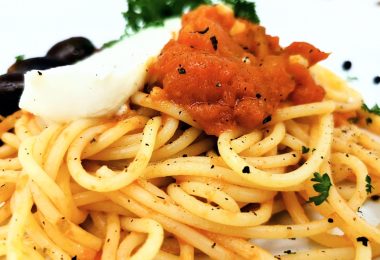 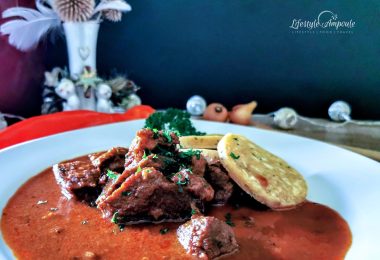